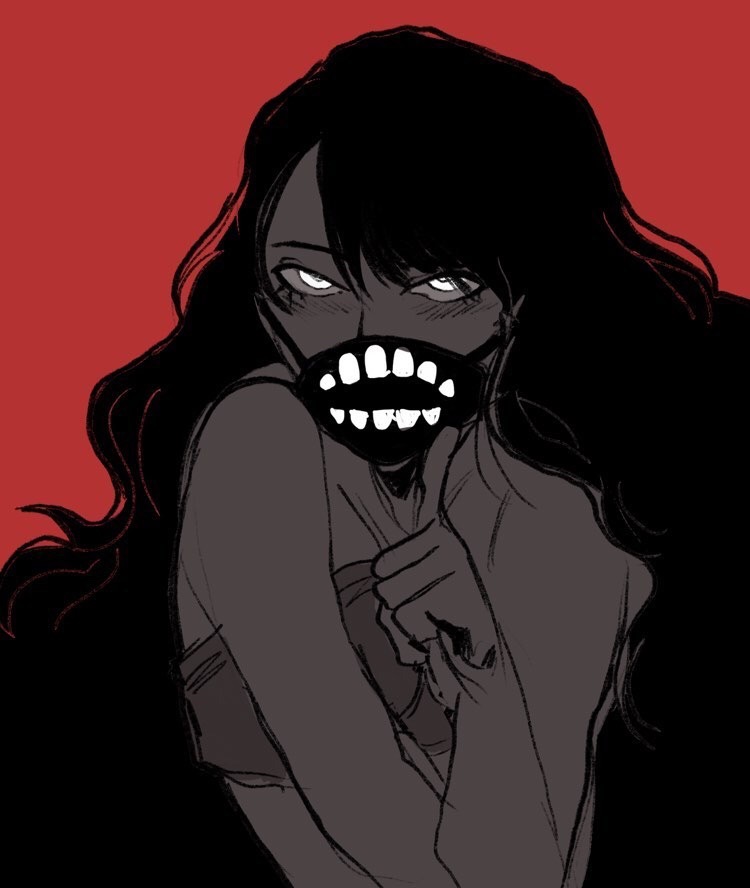 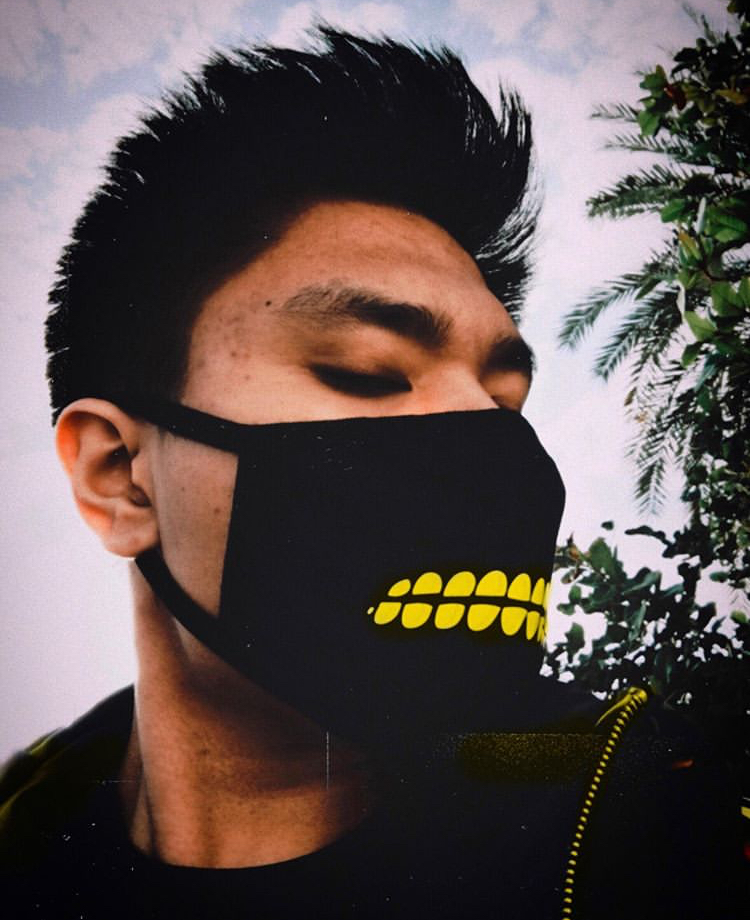 A little bit about..

Lois Vonn (LVA), is the 17-year-old CEO of OFFICIALLVA, and is a world-renowned pop artist from Dubai. He's known also for his independent apparel brand and his new distribution services. He is the feature writer and journalist of ExpatMedia, and is very prolific multihyphenate in Dubai. At the age of 16, he has the acclaimed title of the youngest journalist inside the GCC, and has been cited by Martin Nievera, Lani Misalucha, and Rico H, along with other celebrities for his antagonizing baritone voice and a touch of sinister professionalism. At the age of 17, he has amassed the title of being one of the youngest artists in the GCC, having his songs played in 40+ internet radios/sites, and 20+ locations globally. He has also holds the self-proclaimed title of being the youngest record label manager inside the GCC. Though no official reports have been made about him yet due to UAE's legal barriers on titles and employment, he is considered by his peers to be one of the hidden Beasts of the Middle East. He has been associated and sometimes can be seen partnered with multiple verified sites, distributors and sponsors such as Distrokid, UnitedMasters, Expatmedia, New Hours, Chicking, Miranda's Patisserie, FreshTunes, and Amuse. He can be seen hanging around (and sometimes) collaborating with Giovanzay, Frxtz, Melotika, Munatix, BlondjohnB, algokaoso, tsuyonoshi, Lil Not Lil, CHIMERIX, TFernando, Marcella Wolf, Yung MK, 110, Thenos, Twilight Music Scripture, Chuck W NY, Jacob Stenhouse, ShelovesHaris, Lil Ruth, and many more artists across globally.

Sign up to our weekly newsletter to see our featured work, verified artists, new singles, and apparel discounts.